The Cost of a Data Breach 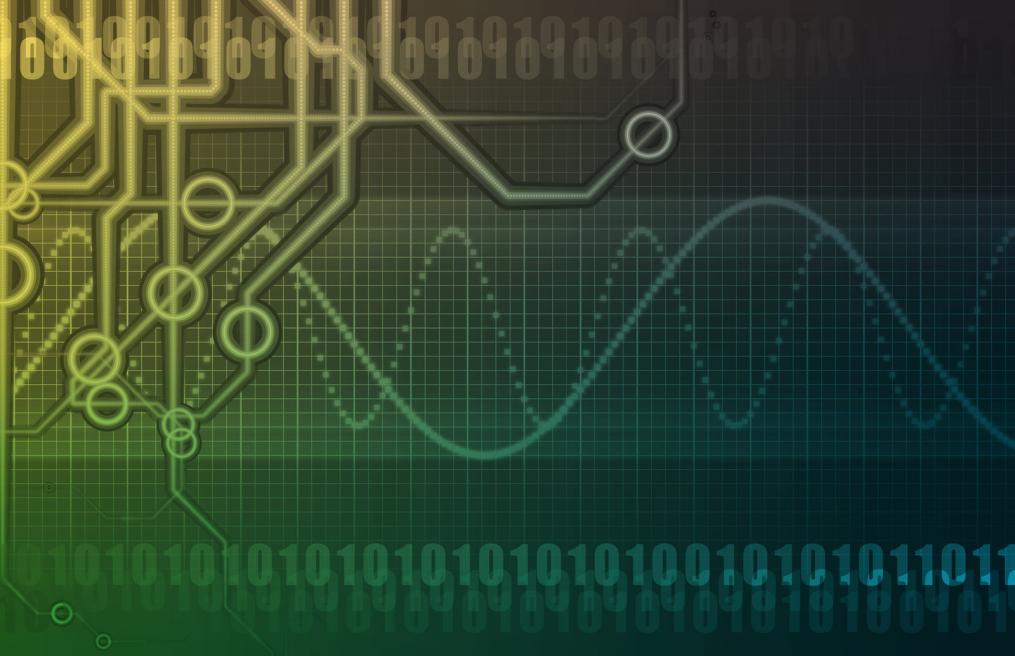 At some point in time, your business will be breached. There are numerous ways for your system to be breached, but the key is being prepared. If you have all your data segregated and encrypted appropriately, then this will help lessen the damage done by the data breach. If you have also gone through different scenarios that could happen – whether it be malware or threat – and have a response plan in place, this can assist in decreasing the cost of a data breach.

The Cost of Recent Data Breaches

Companies large and small will be breached. In recent years, Target and Home Depot were breached, costing personal and business information to be stolen and sold on the black market.

In 2013, Target was alerted to suspicious activity on its computer’s security system that hackers had infiltrated its network. Despite this warning, the company ultimately decided to ignore it. In December of 2014, right around the holiday shopping season, Target confirmed that their credit and debit card information for over 40 million of its customers had been compromised. A few weeks later, the company announced that an additional trove of personal information, like email and mailing addresses, had also been exposed, from some 70 million people. Target put their data breach cost around $148 million and forecasted a significant profit drop.

Similarly, Home Depot experienced a data breach of their payment security system in April of 2014 but weren’t aware of it until September, costing nearly 2,200 US and Canadian stores in a cyber attack. Parts of the software used to attack Home Depot were based on the malware used against Target. The do-it-yourself retailer said that it put about 56 million payment cards’ information at risk. Home Depot’s cost of the data breach was at least $34 million, not including other probable losses related to the breach.

The Carson Inc. team enforces a life cycle approach to structuring information security programs that ensure that your organization’s most critical data is protected, safeguarding its confidentiality, integrity, and availability. The technical solution we offer has been vetted over many successful engagements and couples the best of breed methodologies, technologies, and security experts together to bring a holistic view to an organization’s security program.

By continuing to use the site, you agree to cookie usage. More Information