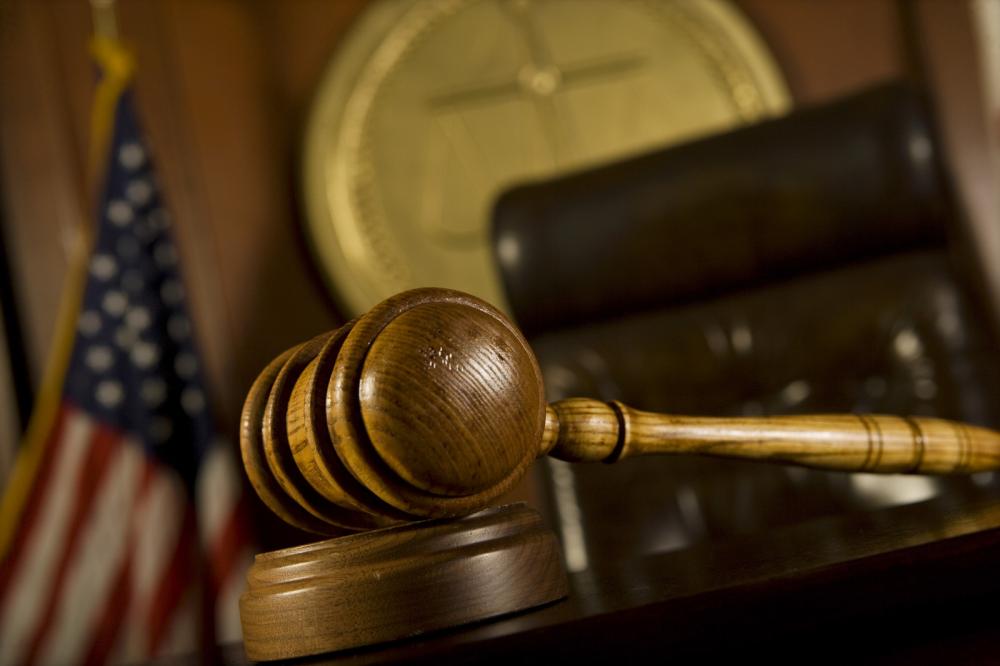 As of Wednesday, April 1, 2015, President Obama signed an executive order for cyber security sanctions. This order follows the order signed in February for unity in cybersecurity. The new sanctions will take action against cyber-attackers that threaten the United States.

“The Executive Order authorizes the Secretary of the Treasury, in consultation with the Attorney General and the Secretary of State, to impose sanctions on individuals or entities that engage in malicious cyber-enabled activities that create a significant threat to national security, foreign policy, or economic health or financial stability of the United States,” Obama said in his statement on Wednesday.

Crack Down on Cyber Security

When Sony Pictures decided to pull their movie “The Interview” due to North Korea’s cyber-attack/threat, Obama believed this set a bad precedent since they bowed to intimidation.  Since then, the White House leveled financial sanctions against officials within the North Korean government.

Michael Daniel, the White House Cybersecurity Coordinator, said that these new sanctions would “allow us to have an executive order that focuses directly on the activities of concern whether they arise in North Korea or another jurisdiction. Obviously cyber incidents tend to flow very easily across international boundaries, so trying to tie that to a particular location just [doesn’t] make sense.”

The Goal of the New Sanctions

This executive order allows the U.S. to target sanctions based on the specific malicious activity itself as well as the individuals involved. However, it doesn’t mean that action will be taken often, but rather it will be used only against the worst offenders and threats. Additionally, the sanctions will not stifle freedom of expression online or penalize legitimate cybersecurity researchers.

Lisa Monaco, assistant to the president for Homeland Security and Counterterrorism, explained that “[the executive order] is designed to be used in conjunction with our other authorities – including law enforcement and diplomatic efforts – to help deter and disrupt the worst of the cyber-threats that [the U.S.] face.”

Only time will tell as to whether or no this executive order can be executed effectively. However, the White House believes that the framework looks pretty reasonable, encompassing the details on the thresholds for the harm that must be caused in order to pursue any kind of penalty.

The Carson Inc. team enforces a life cycle approach to structuring information security programs that ensure that your organization’s most critical data is protected, safeguarding its confidentiality, integrity, and availability. The technical solution we offer has been vetted over many successful engagements and couples the best of breed methodologies, technologies, and security experts together to bring a holistic view to an organization’s security program.

By continuing to use the site, you agree to cookie usage. More Information